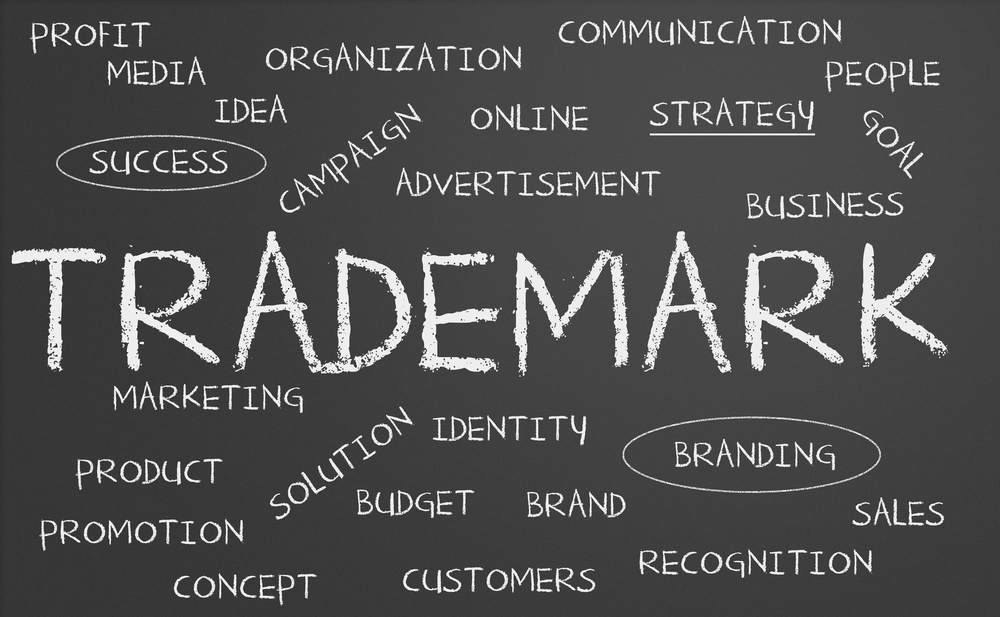 Universal launched copyright infringement proceedings against Mr Palmer in 2019 on the basis “Aussies Not Gonna Cop It” had reproduced, without permission, Twisted Sister’s well-known 1984 hit “We’re Not Gonna Take It”, written by lead singer, Dee Snider.  Songs of Universal Inc hold the copyright in the Twisted Sister song and Universal Music Publishing Pty Ltd are the exclusive licensee in Australia (jointly Universal).

In his defence, Mr Palmer initially denied copyright existed in “We’re Not Gonna Take It” claiming it was not an original work (and a reproduction of the hymn “O Come all Ye Faithful”).  Mr Palmer later amended his defence by admitting copyright existed in Twisted Sister’s song, however denying he had used a substantial part of the recording and it had been used for the purpose of parody or satire.

In a move that is unlikely to have assisted Mr Palmer’s case, prior to using the song, Mr Palmer’s team approached Universal seeking a licence to use “We’re not Gonna Take It” in UAP’s campaign.  Mr Palmer was quoted a licence fee of $150,000 and Mr Snider to provide final approval of the use of his song.  Mr Palmer declined to pay the licence fee and decided to use the music anyway.

In April this year the Federal Court handed down their decision on the case.  The Court found the UAP song was “strikingly similar” to “We’re Not Gonna Take It” and that it was “ludicrous to suggest” Clive Palmer’s recording had been independently created.  The Court found Mr Palmer had infringed Universal’s copyright in Twisted Sister’s song and the defence of satire or parody was rejected.  As a result, Mr Palmer was ordered to pay damages of $1.5 million and Universal’s legal fees.

The key take out

The Copyright Act 1968 protects various works, including musical works.  This protection usually lasts for the life of the creator plus 70 years.  Copyright owners are able to control their works and decide who can, and can’t, use them.

This means that if you want to use an existing recording, you should first carry out the necessary copyright checks.  If the work is protected by copyright, you must first seek approval to use it.  Alternatively, avoid use of the protected work otherwise you risk copyright infringement proceedings and potentially significant damages.

If you have any questions on copyright or any of the above, please contact the brandU Legal team for assistance.

I have a Business Name so why do I need a Trade Mark?

Starting a business? The importance of establishing a strong and viable brand identity

With the number of startups increasing each year, many new business owners…

So often we are asked – what trade mark should I register?…

Search Your Goods and/or Services

Goods and Services are divided into 45 classes - 34 classes of goods and 11 classes of services. You should use the classification search to perform a comprehensive search for your goods and/or services.